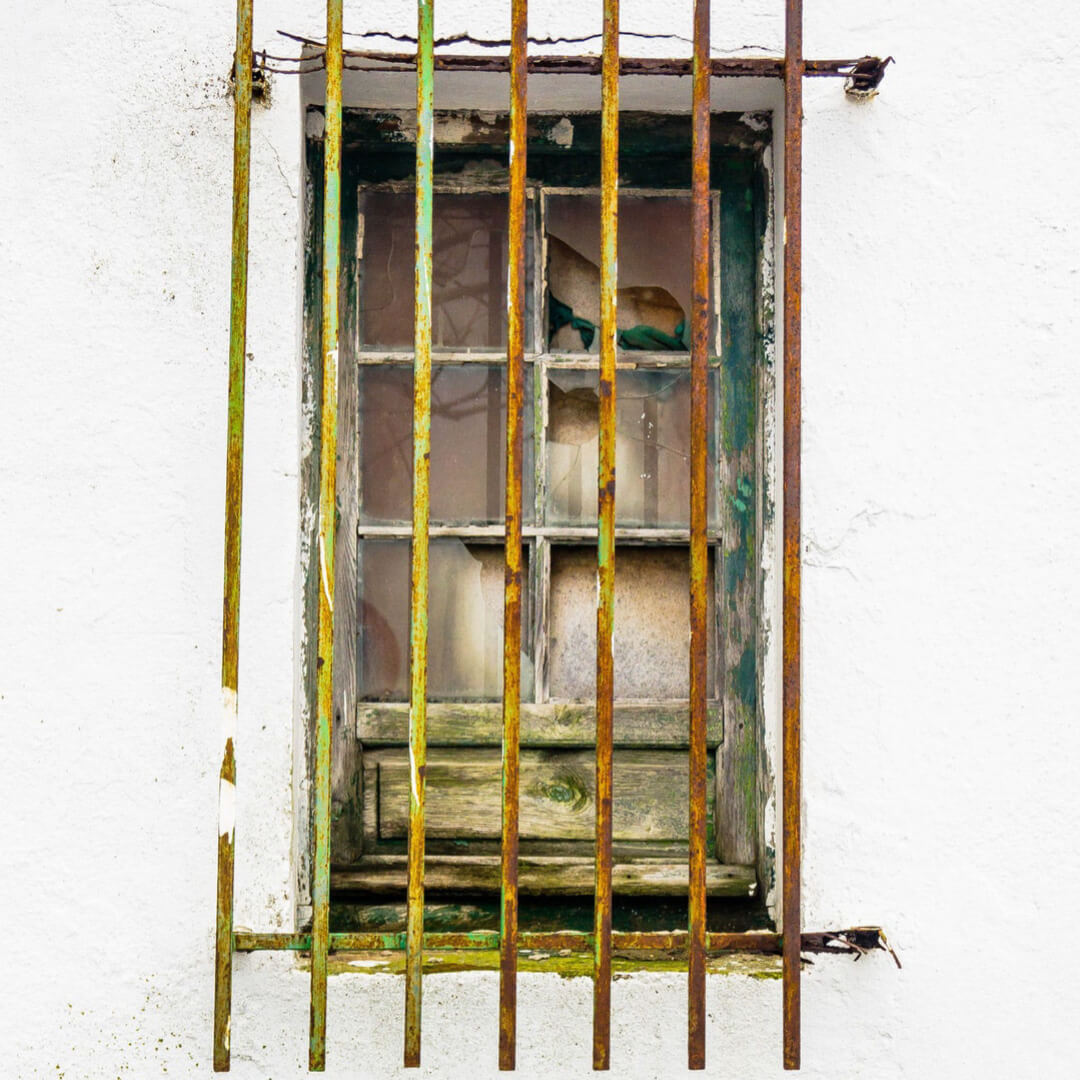 A Look At Lupus: How Poor Living Conditions May Contribute

Poverty-stricken households have been associated with worsening symptoms and more accumulated damage in those diagnosed with lupus, as compared with their well-off counterparts. The connection between socioeconomic background and the prognosis of a an individual with lupus has been increasingly researched, with many studies linking poverty to worse outcomes in patients. Being aware of the potential contributors in a sub-par environment that could cause worsening of the condition may give invaluable help to those in need.

Environmental Allergies and Their Link to Immune Weakness and Infections

A sub-par living situation often includes environmental hazards, like structural damage and environmental allergens. A buildup of things like mold are particularly concerning for people living with lupus. Conventional treatments for this disorder frequently involve the use of biologic medications that suppress the immune system in an effort to keep it from attacking and damaging vital organs. While this may help slow progression of lupus and ease the symptoms, it also means a lowered immunity to other threats, like common illnesses. A flu then becomes much more serious, or even life-threatening.

What does this have to do with allergies? Ongoing exposure to allergens like pollen accumulation from poor ventilation indoors, or buildup of mold from a damp area due to poor window seals or roofing can further tax the already-weakened immune system of someone with lupus, making them more susceptible to germs and viruses. Allergies can also cause irritation in the body; this irritation affecting the sinuses or other areas of the respiratory system are at an increased risk of infection, causing more damage to the body, and an increased likelihood of a relapse of lupus. Low-income homes are more frequently in disrepair, owing to the lack of ability to finance necessary repairs.

Cold Temperature Exposure and its Association with Frostbite

Also due to the expense of electricity or gas, as well as insulating the home, it isn’t uncommon for poor living conditions to include a lack of heating. Frequent exposure to cold temperatures can cause flares in people with lupus. Blood vessels naturally constrict in response to the cold in order to prevent the loss of warmth from the body. A large number of people with lupus already have restricted blood flow, especially if they have also been diagnosed with Raynaud’s Disorder, which is common in people with lupus. This decreased blood flow makes the individual more susceptible to frostbite, even when indoors, if there is a lack of appropriate heating.

Frostbite is bad enough, but due to weakened immunity, these areas can become infected and lead to more complications. Even further are the effects of cold temperatures on those with lupus, as these complications in conjunction with weakened immunity (caused by the cold, as well as medications) cause a great deal of additional stress on the body, contributing further to relapse.

Any time a flare occurs, there can be lasting damage to the body, thereby causing a larger accumulation of damage over time for people that are are in poor living conditions. It’s never too late to get financial assistance and climb out of poverty-stricken environments, which will greatly aid in the management of lupus.