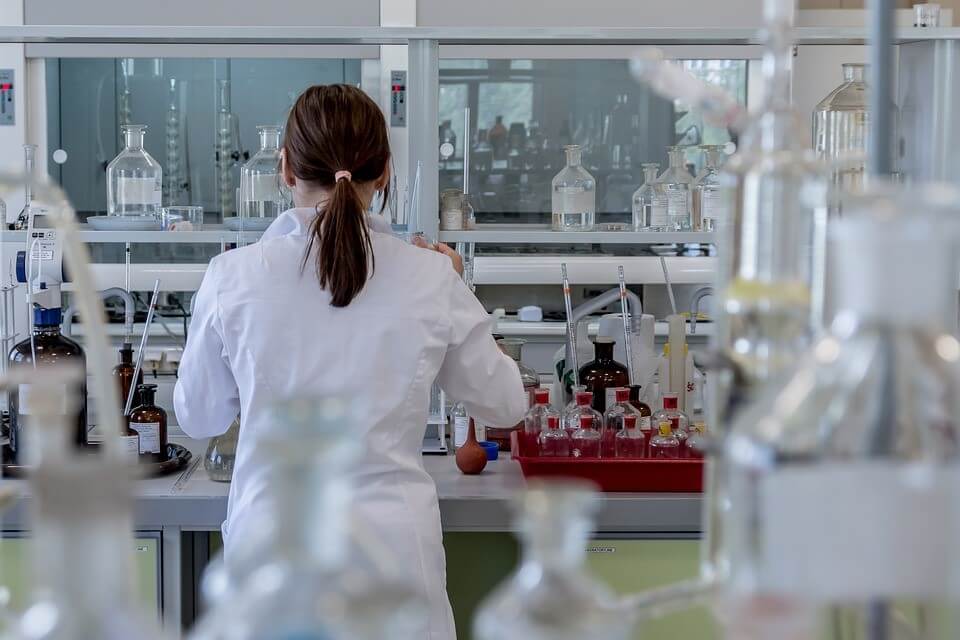 ANA Test for Lupus Diagnosis: What You Need to Know

Before the diagnosis of lupus, doctors look at lab tests, symptom records, and history of the disease in the family. Of course, the process for diagnosing the disease can be a long and challenging one. One of the tests conducted is the antinuclear antibodies (ANA) test.

The ANA test is essential in lupus diagnosis as it provides insight into the immune system’s functioning by quantifying the presence of certain proteins in the blood.

In 2018, the latest criteria for confirming the presence of the disease in individuals was created by the European League Against Rheumatism (EULAR) and the American College of Rheumatology (ACR). The initial requirement of the criteria for lupus diagnosis is a positive ANA test with a titer of at least 80.

The numerical value of the titer refers to the ratio of blood serum being evaluated to a dilution agent. In the case of a titer of 80, it means that there is a part of blood serum for every 80 parts of dilution. The blood sample needs to have more antibodies when the dilution is higher to get a positive test result.

However, there are times that these guardians of the body target healthy body tissues and cells. This process is called an autoimmune response, and the antibodies that attack the beneficial proteins in the cells’ nuclei are known as antinuclear antibodies (ANA).

ANAs are like treacherous guardians that misrecognize and mistakenly attack the cells they’re supposed to ignore. Most people have some antinuclear antibodies (ANAs) in them, but having a high number of ANAs makes a person more prone to developing an autoimmune disease like lupus.

Symptoms That Prompt an ANA Test

By and large, an antinuclear antibodies (ANA) test is demanded when a person shows signs of systemic autoimmune disease. The symptoms mentioned below are what may cause a physician to order an ANA test.

However, you must take note that a positive result from an ANA test doesn’t automatically mean that an individual has lupus. In 2003, the New England Journal of Medicine released a study that 88 percent of people (115 out of 130) tested positive for ANA test three years before the confirmation of their lupus diagnosis.

Around 5 to 20 percent of the general population will likely test positive from an ANA test. Positive results may mean a false-positive or point to other medical conditions, such as certain liver diseases, thyroid disease, or other autoimmune disorders. Also, 97 percent of lupus patients will test positive from the test.

Other Information about the ANA Test and Lupus

How is an ANA Test Performed?

What to Do if You Test Positive from an ANA Test?

An antinuclear antibodies (ANA) test is one of the tools used to detect and diagnose lupus. It’s crucial that you know what this test is, the symptoms that may prompt a doctor to order it, how it is performed, and its limitations for you to better understand and be well prepared before you go to your doctor for a checkup.